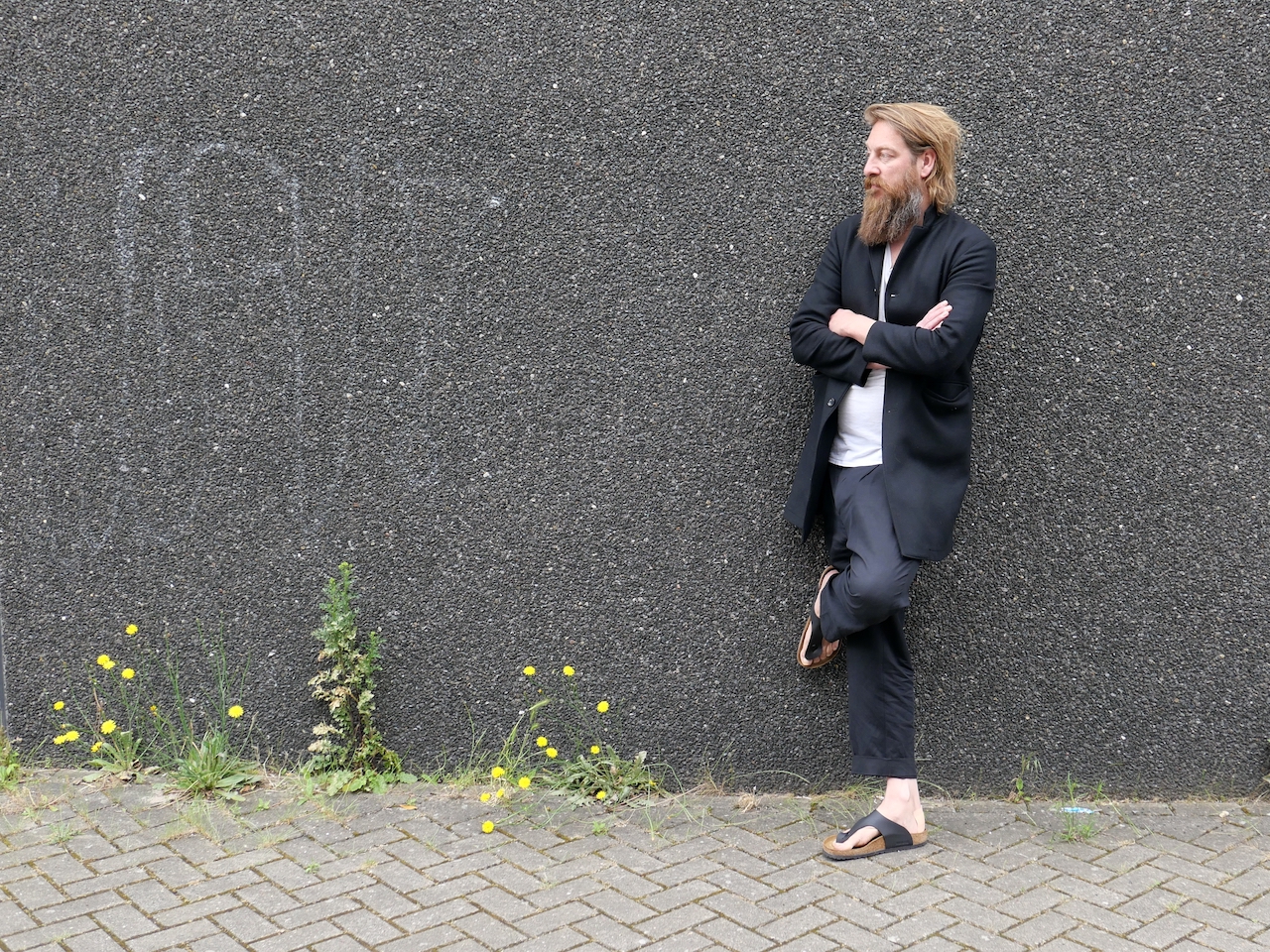 Joep Beving was born and raised in the East of the Netherlands and studied at the Music Academy in Enschede and Political Sciences at the University of Twente – he only finished the latter. He worked as a strategist at Massive Music (a creative agency specialized in advertising music), when in 2014 he experienced burnout. He talked to a coach, who advised him to start following his dreams. Solipsism, performed solo on an old piano, was the result and became his debut album in 2015. When it exploded on Spotify, he relatively quickly completed a trilogy, signed a contract with the prestigious label Deutche Grammapohon, and is now performing around the globe with his enchanting piano music.

We start the interview talking about Joep playing the piano when he was young. He always wanted to become a musician, but where he came from – Doetinchem, in the East of the Netherlands – being a music star was not the kind of thing you wanted to become. Besides, there weren’t any role models who earned their money by being creative. That’s also the reason why he studied political sciences; to be able to get a “normal job”.

Thanks to Joep’s music teacher, he went to the Music Academy anyway, but found out there that his skills weren’t good enough. So he left before he finished it. He experienced this as a relief, because he wasn’t forced anymore to endlessly practice his skills. Instead, he could now simply enjoy making music.

In the interview, Joep also shares how he found his first serious job. In Sales at Massive Music, a creative agency specialized in advertising music. Not really the kind of job he had expected for himself, but at least he worked at a company where “some really cool stuff was made”. What he also liked about his job at Massive was the social factor; talking with people. In the end, however, he always needed motivate himself. And when he experienced burnout, he found out that the job took more energy from him than it returned. He talked to a coach who advised him to follow his heart. This lead to his first album, Solipsism.

Solipsism was not immediately meant as a serious product. He tells me he just wanted to make a vinyl for his kids. And he beautifully explains how it came to him, very easily. He uses the word ‘channeling’ to describe that he needed to get out of the way, as it were. That it seemed as if the music was already there and he only had to write it down. But although he was mainly making the music for himself, it suddenly got a lot of momentum on Spotify when a New Yorker added a song to the popular playlist ‘peaceful piano’. This leads us into the subject of the genre of Joep’s music. For some it is chill out music and for some it’s contemporary classical music, Joep explains. But some people are very protectionist and look down on what they call neo-classical.

We also talk about performing for an audience, which still makes Joep nervous. This year, due to Corona, his performance at Rock Werchter for 20,000 people was canceled. Of course he would have loved performing there, but it also felt as a relief. Funnily enough, Joep was already thinking about performing without an audience before the coronacrisis. The reason is that he wants to fly less. He is working on a technological innovation to make that happen but unfortunately can’t share much about it in the interview. Regardless what it will bring him, he finishes the interview by saying that nothing beats playing for a real audience.

You can listen to the entire interview below or on your favourite podcast platform. The interview (in Dutch) was also featured in marketing magazine Adformatie.